“You just have to look, and you’ll see the kind of vibrant arts scene we have in Midtown,” says Sarah Carlson, community arts liaison for The Lace Mill, and co-organizer of the upcoming UNITY show on May 6.

Carlson and Lisa Kelley, events coordinator for The Shirt Factory, have collaborated to produce this exceptional event for the Midtown Artists. Their driving incentive for the show was to give artists a shared space to merge audiences, blend ideas, and create more opportunities. “This show is a step towards open dialogue, offering an exchange between the artists and artists’ communities,” Carlson says.

Over the past ten years, the Cornell Street corridor has become an artistic, creative area running parallel to the train tracks that cut through the neighborhoods of Midtown Kingston. The arts manufacturing hubs of R&F Paints and Bailey’s Pottery Supply have supported many artists coming into the neighborhood and helped establish Midtown as a cultural center.

On 1st Saturday, May 6, a blend of artists from the galleries and workspaces that frame Cornell Street will exhibit their works at The Lace Mill. While the residency-cum-gallery space has been, from its inception, a venue where resident artists regularly showcase their work, the UNITY show is the first instance where Lace Mill residents and artists from the Pajama Factory, Brush Factory, Shirt Factory and Cornell Street Studios will present their work together. The show presents a variety of disciplines, including traditional fine arts, performance arts, installations, music, dance, puppetry and sonic meditation.

The formation of the Kingston Midtown Arts District (MAD)-inspired Carlson and Kelley to join forces and create a space to show works around a common theme. “It’s up to the artist how they want to interpret the theme of unity,” Carlson explains. “That interpretation can be a reflection of the local or national climate or even something else entirely.”

As curators and organizers, Carlson and Kelley hope that a healthy conversation will emerge from their celebratory experiment. Carlson describes the UNITY show as the beginning of creating a larger network of artists that has so far been loose and unorganized. There is an opportunity to cross-pollinate between the artists and institutions that support Midtown Kingston.

Unity is complex. Interpretations of unity span concepts of conformity versus diversity, commonality versus originality, and differing ideas mesh together in a magnificently deep well of viewpoints and visions. Dialogue and engagement brought this show together, and Carlson and Kelley hope to reflect that sense of strength in community. Above all, the UNITY Show is a chance to listen. 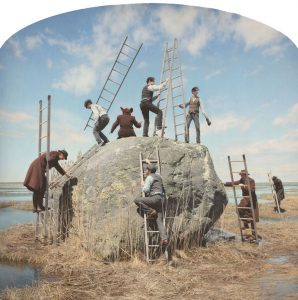 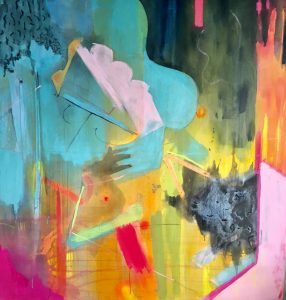 The Wolf and the Piano – Amy Cote 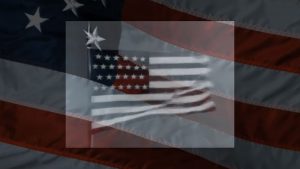 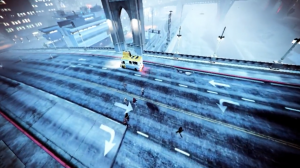 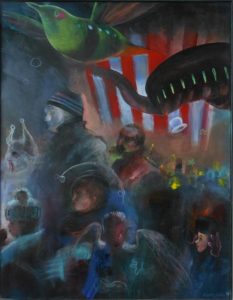