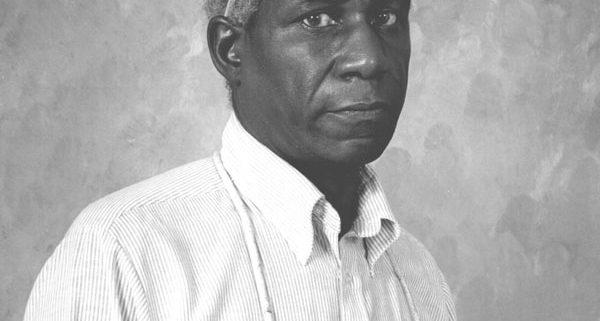 The Life of Ben Wigfall Celebration

On Sunday, June 10, 2017, more than 100 people gathered at SUNY New Paltz to celebrate the life of Ben Wigfall. The following appeared in the service program.

Ben Wigfall is one of the true giants of the art world. A Yale MFA graduate, he was recognized early on as a brilliant painter and printmaker, yet he did not pursue fame and success as an artist. Instead, he employed art to touch and mentor the lives of others. And in that lies his greatness.

Art for Ben was not just being an artist. Art was communication which he accomplished in multiple ways. He was revered by his students at Hampton Institute in Virginia then SUNY New Paltz, where he taught for three decades. His students remember him as someone who spoke to them in ways no one ever had. He was also, as the school’s first African-American professor, a pioneer and role model for faculty and students of color. Communications Village was the name Ben gave the printmaking workshop he set up in

Communications Village was the name Ben gave the printmaking workshop he set up in the African-American community of Kingston’s Ponckhockie area in the early 1970s. He once said that in founding it he had posed the question to himself, “How can I best utilize me?” There, he involved the youth in exploring their lives through printmaking, photography, writing, oral history, and meeting some of the great artists.

The elegant Watermark/Cargo Gallery that he opened in 1988 brought to the Hudson Valley incredible African art that he paired with the work of contemporary artists, communicating to those who visited the bridging of cultures and history.

Those of us who were lucky to have known him will never forget his quiet dignity and his great accomplishments which we will carry forward. 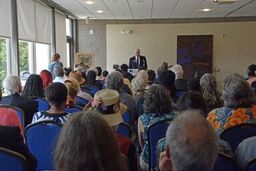 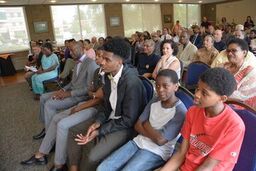 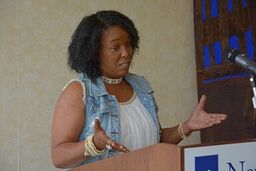 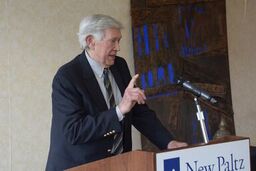