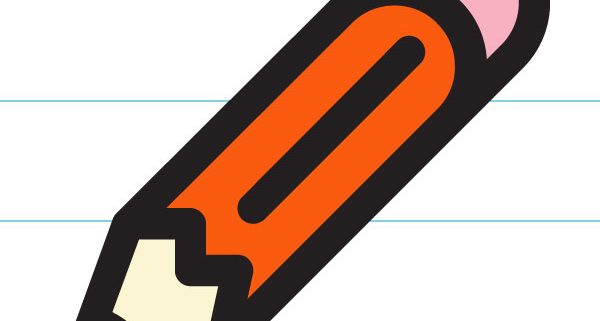 August 3 Celebration of the Arts

As many people as possible were urged to attend the July 11 Common Council meeting where a resolution was on the table to rename Broadway Commons as Deep Listening Plaza in Honor of Pauline Oliveros. We were happy to learn that Mayor Noble has expressed his support to the Common Council.

Points in favor of the resolution are that it would raise the value of the property behind the plaza, it would provide a place for the community to gather, and that open public spaces encourage people to stay in the area longer rather than using it simply as a thoroughfare from Downtown to Uptown.

REPORT ON JUNE 22 BOARD MEETING

New Executive Board Members. The Board expanded from 3 to 7 members.  Joining Anne Bailey, Ray Curran, and Richard Frumess are Nina Dawson, Renée Darmstadt, and Sarah Carlson.

Advisory Board Members. The Board has formed an Advisory Board to provide it with necessary input from different sections of the community. The following have agreed to serve on it: Drew Andrews, Liz Baker, Hayes Clement, Ruth Ann Frank, Ward Ingalsbe, Lisa Kelley, Guy Kempe, Linda Marston-Reid, Kelly McGrath, Bob Ryan, Dina Washington, Peter Wetzler, Andrew Wright. The Board intends to ask several others to join.

CELEBRATION OF THE ARTS

The event has been curated by renowned musician and composer, Peter Wetzler, who has greatly expanded on the previous years’ programs, engaging an eclectic group of performers from the wealth of unique talent that exists in Kingston. The performers are:

A huge thank you to Rick Whelan who has coordinated the publicity end through the MAD newsletter and media contacts and to Debra Bresnan for writing or editing much of the literature.

There was a discussion about applying to the City’s Economic Development Office for advertising and literature.

The memorial for Ben Wigfall was held on June 10 on the campus of SUNY New Paltz where he was a revered professor of printmaking for nearly 30 years. The room was filled with exhibits of African art from Ben’s collection that he had shown in his Watermark Cargo Gallery on Abeel St., a display of Communications Village, his community printmaking studio in the Ponckhockie section of Kingston in the 1970s-80s, and a video of the Virginia Museum of Fine Arts tribute to Ben in February.

But perhaps the most astonishing display of all was Ben’s own artwork that had never been seen by many of those attending. Ben, who got his MFA from Yale in the late 1950s, had a growing reputation as a printmaker and painter in the 1950s and 60s.  Yet he rarely showed it, even, according to his daughter, in his own home. Art became for him less a successful career as an artist and more a means of communication – through his teaching, his community service, and his unforgettably elegant gallery of African and contemporary Mid-Hudson Valley art.

Over 100 people attended the memorial. SUNY president, Donald Christian, gave opening remarks that included a quote from a former student who described Ben talking to his students in ways no one ever had and spending endless hours working with them on their projects in their studios, often eating his meals out of the vending machines in the building.

It is in the spirit of keeping alive Ben’s work with the community that Kingston’s Midtown Arts District has formed the Ben Wigfall Project to foster and to provide a historical context for the interrelationship between the emerging artist community and the long time residential neighborhoods.

Sarah Carson presented her vision for the Re/Weave Community Arts Hub, a collaborative Community Arts Space. She is in the process of developing a space in midtown which includes a collaborative shared arts studio for workshops, a community arts flex space for larger projects and events, and smaller studios for artists not looking to rent huge spaces but who need a place to work outside their home.