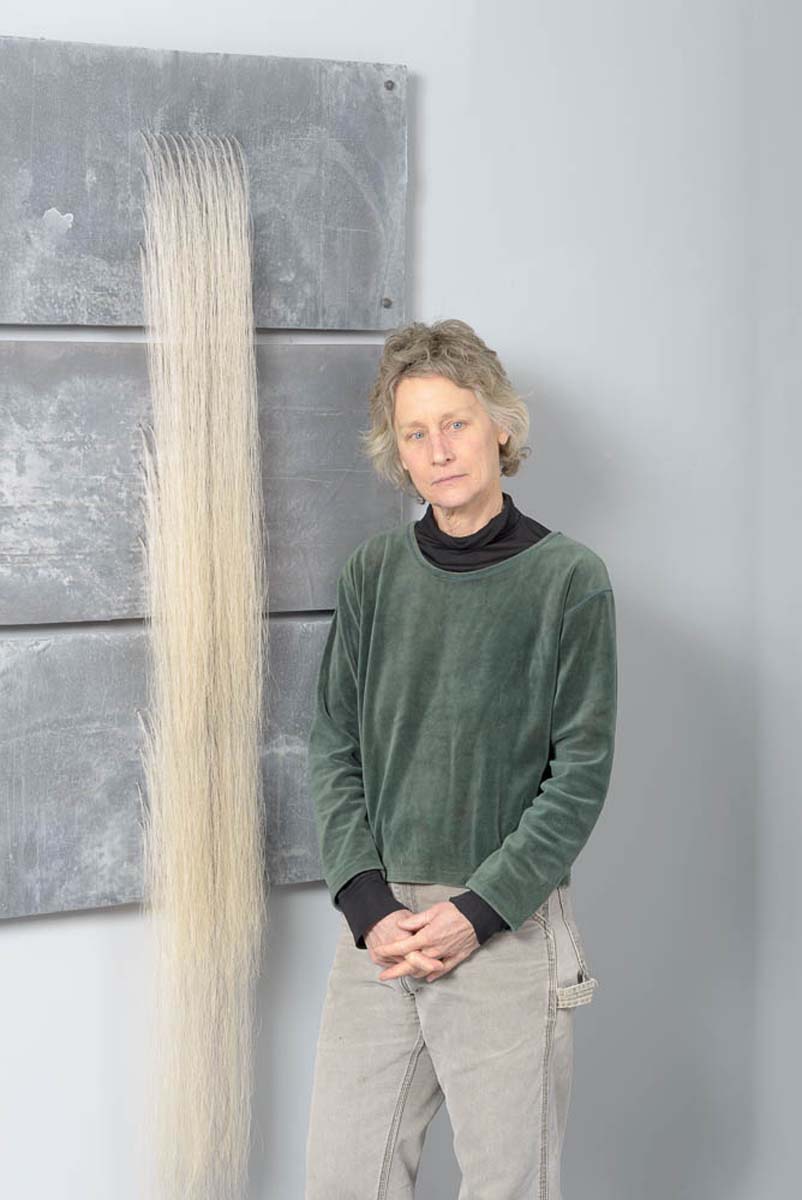 When did you first know you were an artist?
I’ve been asked this question so many times in various forms I finally understand that it is unanswerable.

Favorite medium(s) you use to make art…
I work in two and three dimensions – mixed media on paper and forms and installations that are in the round, suspended or wall mounted. I have a great love of my materials – which include wood, lead, horsehair, clay, glass and plaster – and the processes of working with them. The material itself carries meaning as well as the forms of which they become part.

I write as well which occasionally takes the form of essays about art and artists and the questions we ask as artists.

I am also a garden/landscape designer/maker which had been a paycheck for many years. It’s essentially outdoor sculpture in four dimensions and four seasons. It’s about making a place that humans and creatures co-inhabit, so it is an incredibly dynamic adjunct to formal art making.

What are the most interesting new trends in your field? Is your work changing as a result?
As an artist, I am not interested in trends, -isms or movements, except as recent history. The ‘art world’ – an entity which is as ridiculous as the term itself – is a failing model. 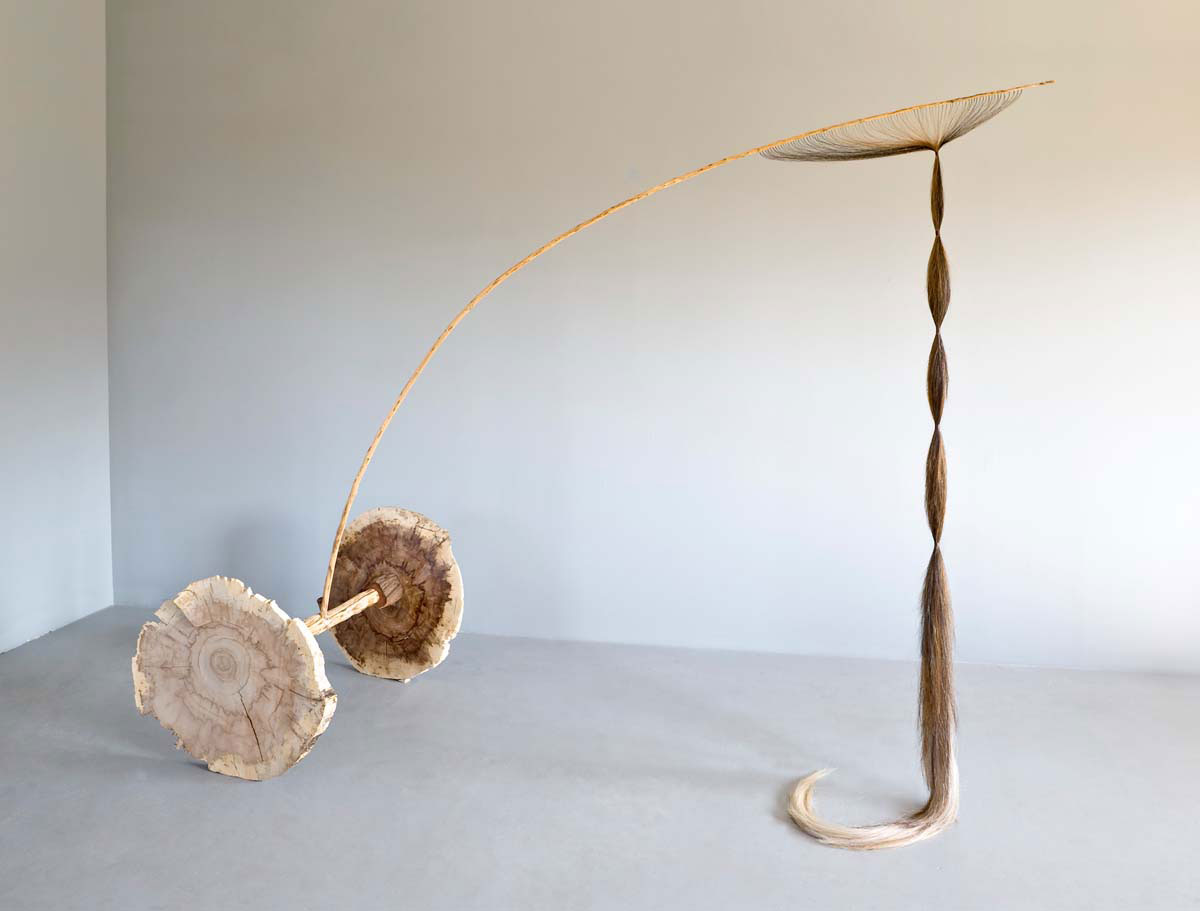 My own work is guided by my deep convictions about the power, the mystery and the purpose of art which co-emerged alongside our humanity. My work as an artist and citizen is grounded in the times we are living in – the Sixth Great Extinction, the Anthropocene and the collapsing of our paradigms.

That said, I am very interested in the emergence of transformational paradigms, of collective intelligence, of real imagination, rather than the tweaking of old formulas. I’m interested in the emerging shifts in artist- as-curator and artist-as-art-writer perspectives and their roles in the weaving of our cultural fabric.

Talk about your creative process – where/when do you get most of your ideas and how do you know a piece is ‘finished’?
Some things and rituals that inform my art practice include: reading, writing, walking and being in nature, contemplative practice, and somatic explorations using movement and breath.

Do you also teach or are you strictly a creative artist? Who was your most influential mentor and why? How do you see the role of being a mentor, and why?
I taught both studio and art history/appreciation courses from 1987 – 2003 and recently returned to teaching as an artist/mentor at Vermont College of Fine Art, a low residency MFA program. My own studio work co-evolved alongside teaching which was a paycheck and a passion. It is an unbelievable privilege to teach what I feel so passionately about, to be in the presence of searching, unjaded young minds and hearts. A small handful of students from the various schools at which I taught stay in touch with me. That is really moving for me. 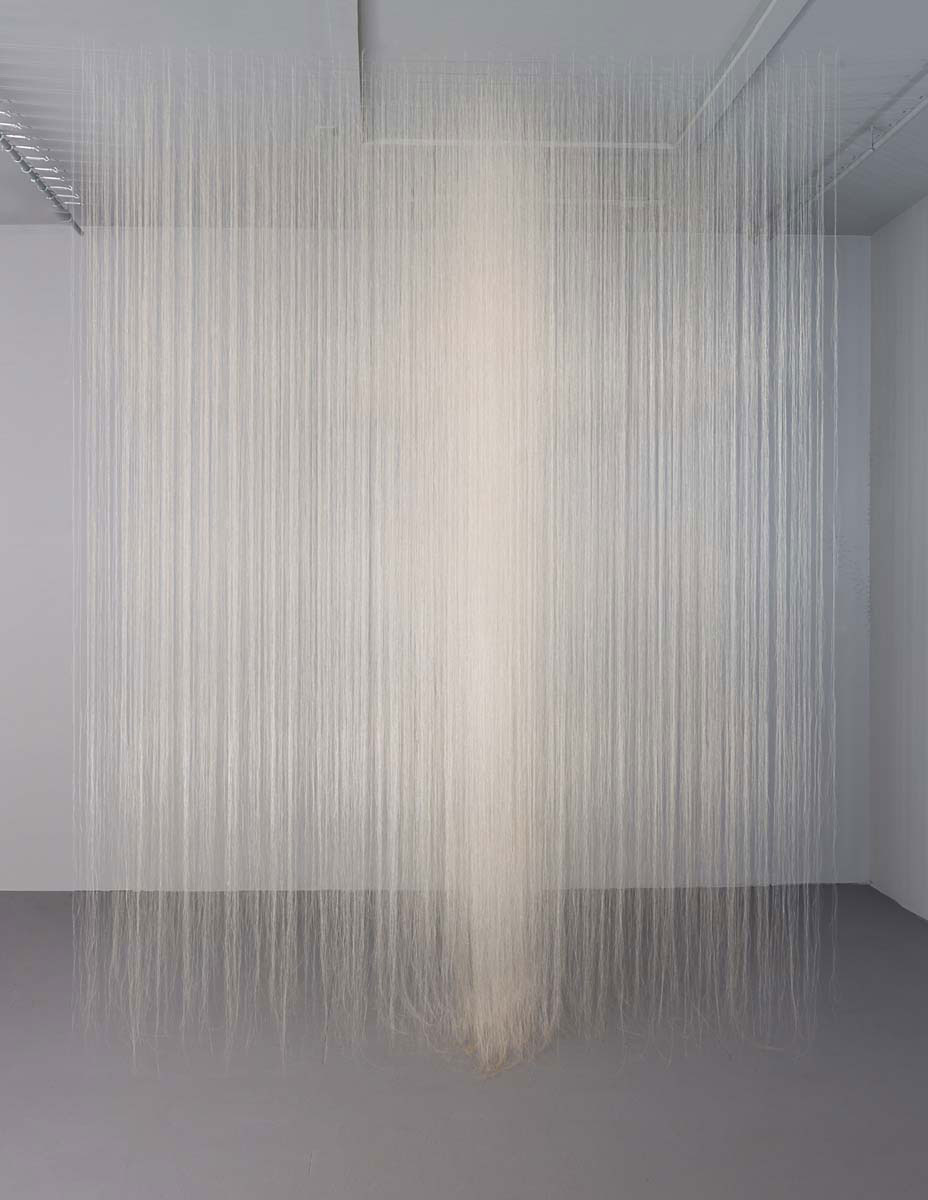 Only my childhood teachers at Dalton School in NYC where I grew up were meaningful to me. My college and graduate professors were lousy so I feel self-taught in many ways. That said, I have been profoundly influenced by the passionate work of so many writers, composers, musicians, choreographers, filmmakers and visual artists whose work and vision I have encountered. My mother and father were hugely important – first as parents who let me become myself and, in the last of our years together, as lifelong friends who became my artistic mooring.

What are you working on now?
Three interrelated series: The Luminous Rooms, Cantos for the Anthropocene, and Forms for a New Mythology.

How has being in Kingston enhanced/inspired your work? What do you like best about living in Kingston/being involved with MAD? How long have you been here?
I’ve been living in Kingston for less than a year so I’m still figuring it out, still somewhat in observer mode. Relocating is hard work though I have met some fine folks. I moved from an area of Virginia that had undergone incredible gentrification and growth. Kingston seems to be in a familiar sort of koan about wanting growth but wary of change.

The 2003 Sculpture Biennial initially put Kingston on my radar screen, though I was very familiar with the Hudson Valley from my growing up years. When my life as I knew it ended in Virginia, I wanted to be closer to NYC as a cultural hub. Kingston was affordable and had live/work space available. Julie Hedrick and Peter Wetzler were such fine, authentic hosts as I was searching for a place to land. The area hosts a good community of creative peers. The many sibling communities – Saugerties, High Falls, Catskill, Woodstock and Bard/Tivoli – make the area greater than the sum of its parts. The proximity of nature – the river, Scenic Hudson sites, the many trails and parks in the region – is essential daily nourishment for me as well. 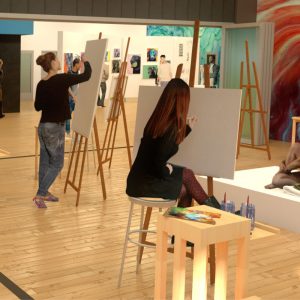 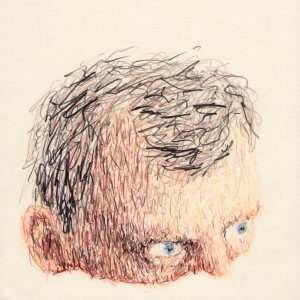 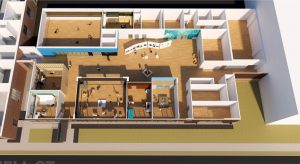 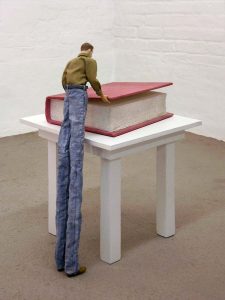 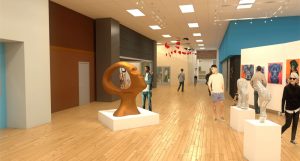 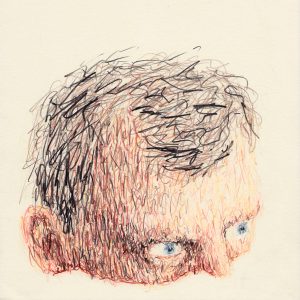 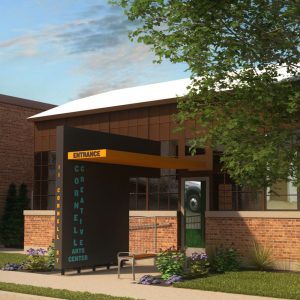 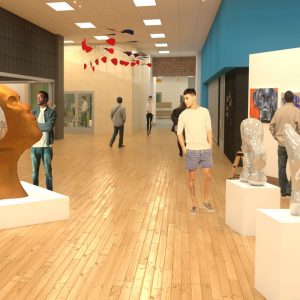 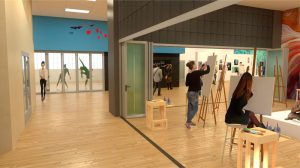 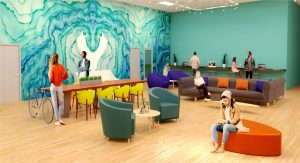 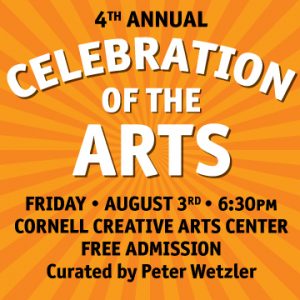 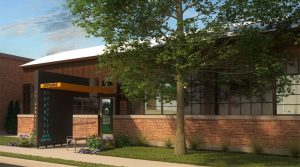